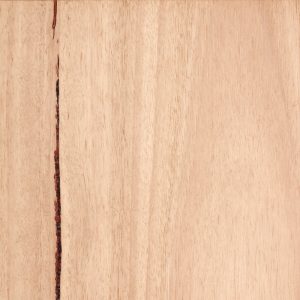 Blackbutt is a species that grows in abundance in the coastal forests in New South Wales and southern Queensland. The common name is derived from the distinctive black, charcoal look that is only on the base of the trunk. The timber is renowned for both its strength and versatility of application. Blackbutt is a straight grained timber, with a warm nutty hue which will compliment a range of interior designs where a lighter neutral palette is required. 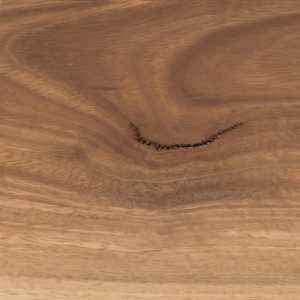 Spotted Gum is a rich individual timber, desired by Architects and Designers the world over, particularly for its striking back-sawn grain structure, attractive fiddleback and vibrant colour palette. Spotted gum is a large native hardwood that is grown in a variety of forest types along the NSW coastal strip into Queensland. The word “spotted” refers to large spot like features that form on the tree as it sheds its bark in strips. 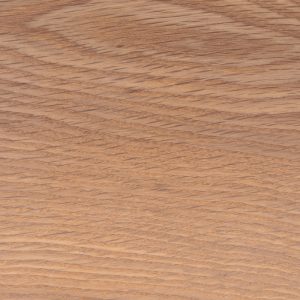 American Oak Natural or American White Oak is a popular species for flooring due to its interesting and pronounced grain pattern. American White Oak is also a species that takes stain extremely well, meaning that a multitude of colours can be achieved with little fuss. Our suppliers import raw American White Oak feed stock, re-dry, treat, machine and grade at a processing facility, in Northern New South Wales, to ensure all the flooring meets Australian requirements. American White Oak is grown predominantly on the East Coast of the United States. The name “White” Oak refers to the bark of the tree which is a whitish, ash grey colour. All the White Oak raw material our suppliers source is from reputable sawmills that practice sustainable forestry. 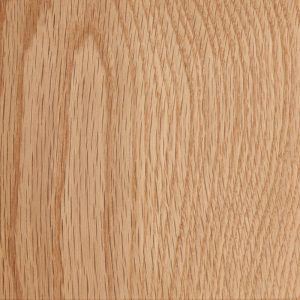 American Oak Light is a native hardwood of North America. This timber is light coloured with a medium to coarse texture and a distinctive figured grain pattern common only to genuine Oak species. American Oak Light colour ranges from a pale to medium golden brown tone and is very similar in appearance and colour to the European oak. 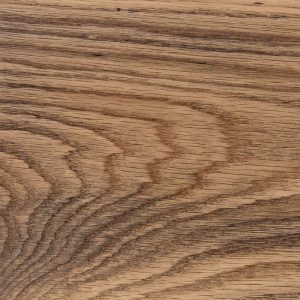 Our in-house ‘Ageing Process’ darkens the grain and creates a truly unique look. 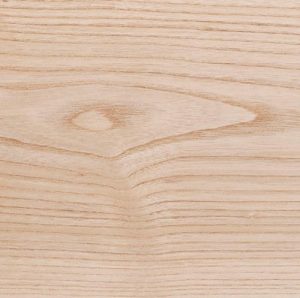 American ash is a popular and versatile timber used in a vast range of interior applications, American ash varies in appearance according to the sub species from which the timber is sourced. It is similar in appearance to European ash, with very pale sapwood and heartwood that varies from a greyish brown to light brown, or a pale yellow with brown streaks. American ash has good strength properties and is usually straight-grained with a uniform texture. 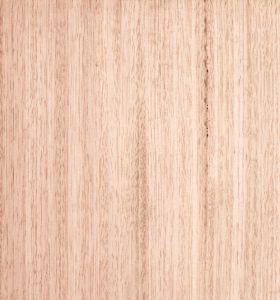 Tasmanian oak is a premium Australian hardwood timber encompassing three species that grow in the mountainous areas of Tasmania. Tasmanian oak is light in colour, varying from straw to reddish brown with intermediate shades of cream to pink. It is recognised for its excellent staining qualities, which allow ready matching with other timbers, finishes or furnishings.